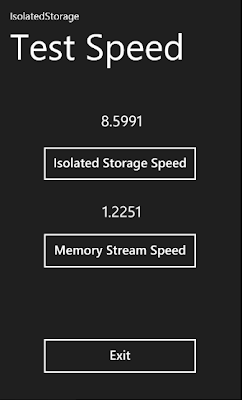 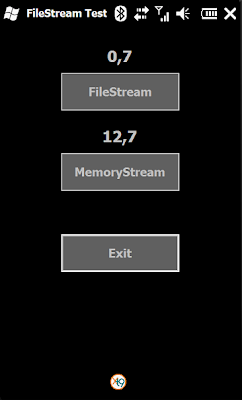 You can download the projects here
Pubblicato da Dan Ardelean a 22:24